How To Harness Perfectionism So It Serves Rather Than Harms Us 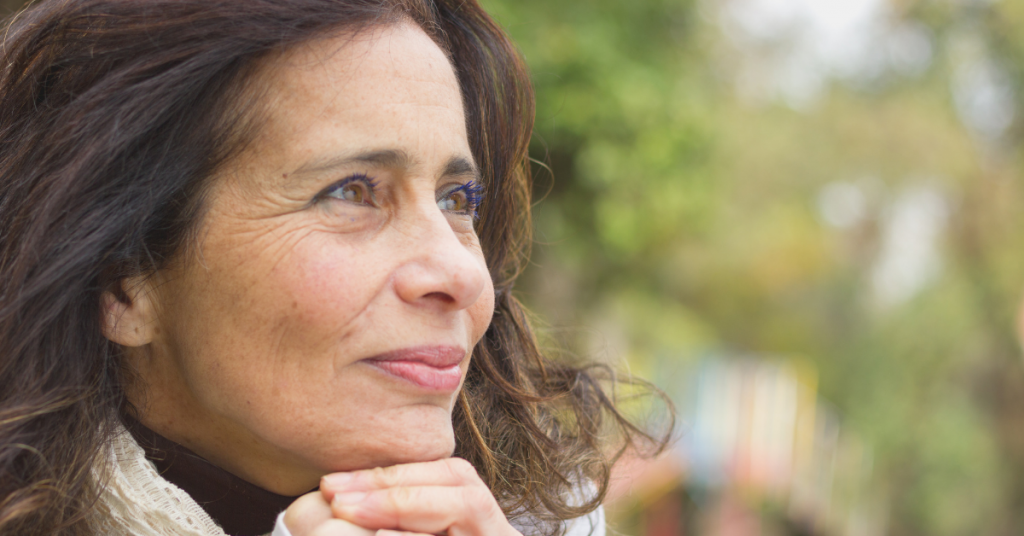 We all know that person who seems to have it all together. They always seem to be effortlessly put-together and everything they do just oozes perfection. As much as we hate to admit it, we can’t help but feel a twinge of jealousy towards them. If only we could be more like them!

But what if I told you that this so-called “perfectionist” isn’t really perfect at all? In fact, their perfectionism might be holding them back from true success. Today, I want to share with you how harnessing your perfectionism can actually help you achieve your goals rather than hinder you. Keep reading to learn more!

I wrote my first article on LinkedIn this week on the advice of a coach. First of all I struggled to come up with a topic. After all this was my first post on this platform. Surely it should be highly professional, well-researched, extremely well written and invulnerable to any criticism or negative comment in all of its pristine perfection. Well, no problem there then. I’ll just whip that up in no time flat, shall I?! What topic to kick off my LinkedIn presence then? I chose perfectionism. Ah the irony.

I procrastinated of course because of all the pressure I put myself under for this one little article. I had set the bar so high that naturally my response was to avoid doing anything, because I was never going to be able to produce the perfect article on perfectionism. Sound familiar at all? Have you ever wanted to do something, knowing that it was the right next step, only to find yourself overcomplicating it as you get caught up in sky-high expectations for how it should be in order to be a worthy reflection of you and your expertise or some other value metric? Hello perfectionism!

Lots of perfectionists are high achievers and appear very successful against typical metrics when you’re looking from the outside in. They might have glittering LinkedIn profiles that show uninterrupted accomplishment as they’ve ascended ever higher on the ladder of professional success. For these perfectionists the behavior has brought many rewards and it can take a significant life event or loss for them to zoom out and assess the real costs of the behavior in other areas of their lives, not least in their important relationships.

What if you recognize perfectionistic tendencies in your own behavior but not quite the level of success and reward I describe above? For some perfectionists the fear of not performing to these high standards doesn’t lead to relentless drive but rather it is so crippling that it leads to endless procrastination and paralysis. The risks of “failure” are perceived as so great that life ends up contracting to a confined safe area to minimize the threat.

It’s very easy to fall into perfectionistic behavior. Were you a “straight A student” in school? Doesn’t matter whether you were or not, we all know that being one was what you were supposed to aspire to, and it was clearly rewarded. Regardless of what the school system rewards, if your home environment was also very achievement-oriented, where external accolades and being the best at something mattered considerably, then the stage was pretty much set for you. But what the hell do you do when you leave the grading environment for the real world? How can I say it’s enough and my “best” if there is no ceiling, like an A?

I come from a family of 7 children and unfortunately they’re all smart. I say that because it was a pretty competitive, achievement-oriented environment and perhaps if at least one sibling had been significantly academically challenged it might have taken the pressure off somewhat. If you got 98% in a test in my house growing up, you’d be asked where the other 2% was – seriously! There was encouragement and humor there too, but the message was still delivered: 100% is possible so you should get 100%.

As we grow and develop we all form these internal maps of how our world needs to be for us to be ok and feel safe and secure. For the perfectionist our maps show us doing and being our ‘best’. That best was easier to calibrate for when we were younger though, with all those grades and college acceptances and similar markers. In adulthood it gets a whole heap murkier, and riskier. There is no finish line.

What if I get “exceeds expectations” on all my reviews is that ‘enough’?

What if I always get put up for promotion at the earliest possible time and then win the promotion every single time – is that enough?

Take it outside your work life

What if I run 25 miles every week – is that enough?

What if I clean my home twice a week – is that clean enough?

What if I run that marathon in under 3.5 hours – is that enough?

Perfectionism receives so much external validation that it can be very difficult to shift and release before it reaches the proportions where someone is burning out or, so stuck in procrastination or paralysis that their mental and emotional well-being is seriously impacted.

At the core of perfectionism is a very rigid thinking pattern of catastrophizing where the consequences of not attaining the perfect standard holds fearful, catastrophic consequences. This is really black or white thinking that the perfectionist hasn’t rationally evaluated. The pattern is firmly embedded and driving behavior.

To begin to release from perfectionism takes a two-pronged approach. The first is to raise awareness around the costs and benefits of the behavior. What are the actual standards that the person is operating to in the problem area? What has to happen for them to feel good or ok or that they’ve done “enough” and can move on from a task? Often this hasn’t been fully seen and appreciated by the perfectionist. Exploring who is imposing the standard and what their motivation for doing so might be, is also a useful avenue.

There’s clearly a reward for the behavior, and that needs to be acknowledged, but it also needs to be evaluated beside the real costs. What is the trade off that the perfectionist is making? That needs to be seen in technicolor and that takes time to unpick and there can be a lot of defensiveness so patience and openness is very necessary here.

But it’s not enough just to know that the behavior isn’t serving you. Perfectionism has been a core part of your guiding inner map, for your whole life probably. It doesn’t matter that I now logically see that it’s hurting me in more ways than it serves me. That isn’t enough for me to change behavior. I need to feel that it’s safe to change and that means experiencing safety as I recalibrate and experiment with introducing flexibility. I need to gather a catalog of lived experiences of graded release from perfectionism that have yielded positive results. That takes time and support.

I want to leave you with one final and really important point on this topic. Perfectionism as I said earlier has at its core a very rigid all-or-nothing thinking pattern and when we want to address it we don’t want to come from that same inflexible place. Most people will be deriving benefits from their perfectionism and they naturally want to keep those benefits. We can release from perfectionism where it hurts us while continuing to access the benefits it offers. We take command and access the focus and drive that perfectionism gives us when we choose rather than being at its mercy. In that way we become the master of our perfectionism and release from the indentured servitude.

If you’re interested in addressing the downsides of your perfectionism you can book a free 45 minute game plan call with me here.

When we carry the fear that we’re Not Good Enoug

It’s very easy to get entangled in a very compel

Yeah….don’t do that!😂 As tempting as it is

One thing that’s stuck with me this is that info

Life Lessons - Life has a way of beating you over

Are you on track? Authenticity is the road less

I’m writing today on the theme of authenticity a