People-Pleasing: Why Is It So Hard To Say No? 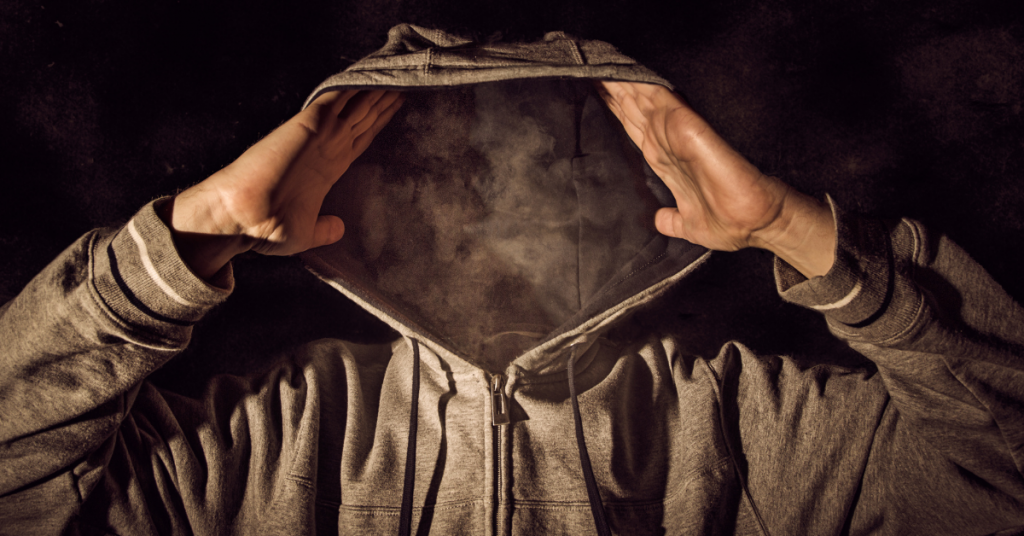 Are you a people-pleaser? Do you find it hard to say no when you need and want to? You’re not alone. Lots of people describe themselves as people-pleasers and know only too well the struggle to just say that little word no. People have described to me a feeling in the pit of their stomach at the mere thought of no to someone who they believe is expecting a yes from them.

The word itself, people-pleasing, sounds harmless, attractive even to some. After all, what’s wrong with being a kind, generous and thoughtful person who just wants to help other people and make them happy? Well let’s look a little more closely.

People-pleasing isn’t that simple. It can lead to feelings of resentment and even exhaustion and burnout. It can cause havoc in our careers and personal relationships and that’s because we’re not being true to ourselves. We are not saying yes in a wholehearted way. This habit that brings up so much emotions and ends up depleting us is in fact an ingrained defense mechanism that is rooted in childhood trauma.

How far would you go to help someone else? In the 1980s a psychiatrist named George Soloman undertook a very interesting study around this issue. As part of his research he composed a questionnaire and it included the following question, which I paraphrase:

You are feeling unwell but a friend asks you for a favor. What would you do? Would you stay home and take care of yourself or would you get up, no matter what, to help your friend out?

Soloman’s research revealed that the more likely someone was to do the favor, regardless of the inconvenience or cost to themselves, the shorter their life span. Where do you think you fall on this spectrum of responsiveness to the requests of others?

The people-pleasing behavior pattern is very common and although it can be adaptive and helpful in some very limited circumstances, it typically has very negative consequences.

People who chronically people-please will often be very disconnected from their own needs. Their focus is external as they cater to the needs, demands, and wishes of others. Outwardly they may appear to have it all together. For instance people who score high for “Superwoman Syndrome” tend to score very low on their ability to articulate their own needs and advocate for themselves.

A disproportionate external focus and neglect of our own authentic self-expression leads to a disconnection with the true self.

The second biggest consequence of people-pleasing is that it leads to us being taken advantage of, or even tolerating mistreatment. It’s a slippery slope if we constantly say Yes and take on more and more to the point that we find ourselves overwhelmed and tipping into burnout. In our personal and professional relationships we can end up being the doormat. Like the proverbial frog boiling in water little by little, we don’t notice until we’ve conceded so much that we don’t know how to extricate ourselves and find balance.

Thirdly if we’re conflict-avoidant we appease others so we can feel the safety that a sense of predictability it brings us. We strive to ensure harmony regardless of the burden it places upon us. One of the reasons that people-pleasing can be such a sticky behavior pattern is that it is highly validated by those who benefit from it. It also gives an illusion of control. That’s the payoff.

How Did It All Start?

Considering that for many of us “No” was the very first word we uttered, it’s pretty weird that as adults so many of us struggle to say No when we need and want to.

We all learnt to say No before Yes and with good reason; If you don’t know how to say No then your Yes won’t mean much! So we’re pretty smart about this, when we’re infants.

So what happens between about 18 months when your favorite word was No, and later life when saying No to someone became a guilt and resentment-ridden minefield? My curiosity led me to the work of Dr Gabor Maté and other trauma researchers.

This surprised me because the word “trauma” used to be a flag for me that this topic belonged in the domain of therapy, not coaching. I knew I need to rethink this hard line I had when I heard Dr Maté describe trauma. He describes it not as what happens to you (a traumatic event or series of events for example) but what happens inside you as a result of what happened to you.

That last part – “what happened to you” – doesn’t solely relate to an experience that shouldn’t have happened to you. It also includes what didn’t happen for us as children. When we expressed needs and they weren’t met that also falls within the definition of trauma used by leading experts. You don’t need to have some horror story or neglect, abuse, loss or grief from your childhood to have trauma. This was what I used to believe.

I equated any talk of “trauma”, without that dramatic history at its core, as whining about your parents and upbringing. Weren’t our parents all just trying to do the best they could? I felt you should get over it and leave any talk of “trauma” to people who had truly suffered. Your suffering wasn’t “good enough” to be labeled trauma. Dr Maté, and other experts like Peter Levine showed me I was completely wrong.

Ok fine Eimear, but what does that have to do with saying No?

A hell of a lot actually!

You have two essential needs as a child. One is for attachment and the other is authenticity. Both are essential for your well being. When push comes to shove however, one will immediately take priority over the other. That is because you literally won’t survive if it isn’t met and that’s attachment.

Attachment is our drive to be close to another human being for the purpose of being taken care of (or for taking care of the other). Authenticity means being connected to your whole self.

As children we all received signals about which parts of us were welcome and acceptable and which parts weren’t. Maybe anger was an emotion that your parents found very uncomfortable to witness. Maybe they distanced themselves from you when you expressed it. Were you ever told to “cheer up” and your concerns dismissed? Maybe it was a more direct message of “boys don’t cry!”.

What Happens When Attachment Is Threatened?

Attachment was threatened when you expressed your whole self. What does a child subconsciously do when attachment is threatened? A child suppresses authenticity to ensure attachment. It’s an automatic dynamic that gets programmed into the mind and body. The result is that the word “no” evokes fear and threat.

The “what happened to you” piece is your own unique childhood story. It’s not a blame-fest targeting parents, but just a willingness to see what was, without judgment. Our parents were all doing the best they could with what they knew and considering their own histories. That’s all.

We learnt to people-please because it was a necessary and a highly adaptive behavior, in our childhood. The problem is when these protective behaviors outlive their usefulness and endure into our adulthood. Guilt served you in childhood to keep you in line so to speak and ensure that attachment was prioritized.

Learning to say No again in adulthood often  involves choosing between saying No and feeling guilt or saying Yes and feeling resentment. Celebrate the feeling of guilt is what Dr Maté advises. It’s a signal that you’re choosing authenticity.

I used to think all this trauma-talk outside the field of neglect, abuse and tragedy was all just self-indulgent nonsense. Maybe you do too. It’s understandable. I invite you to think again though, as I have. What are you carrying, imprinted in your behavior, that is not serving you but that you struggle to release?

What Can You Do Now?

If you want to be a great leader, the best version of yourself, enjoy warm fulfilling relationships and live life to the fullest, I humbly suggest to you that ignoring trauma is a suboptimal approach.

I can support on your unique journey book a free call with me to explore working together.

Want to learn how to say no more easily and in a way that honors your authenticity? Explore my online course on the topic, The Elegant No.

You’re being influenced by your thoughts all day

Mindful moments can change the trajectory of your

Fear is a false friend. Although it loyally serve

This is your reminder that you are a leader, an au

I said what I said 🤷‍♀️ Gloss over the f

You are more than enough 💫 #youareenough❤ #y